The ICT sector in Austria is on the move and forging ahead thanks to innovative research and target funding programs.

The ICT sector in Austria generates about 8.6 percent of total value creation. However, as generic technologies, ICT also impacts other sectors and enhances their productivity. An overall production value of EUR 36,6 billion including indirect effects can be assigned to the ICT sector. On balance, the ICT industry secures about 290,000 jobs in Austria (source: Association of the Austrian Electrical and Electronics Industry FFEi).

Research and development comprise the foundation of success in this industry. The Austrian Research Promotion Agency FFG ranks Austria among the top three European ICT research locations today. For example, the R&D ratio in chip manufacturing is in the range of 10-15 %.

Corporate research is also supported by targeted public sector funding programs, for example the umbrella program “ICT of the Future.” A great deal of ICT research is also carried out in the competence centers of the COMET (Competence Centers for Excellent Technologies) funding initiative endowed to the amount of EUR 1.5 billion, where companies and academic institutions can work on jointly defined research projects.

A large number of Austrian ICT suppliers have managed to achieve top market positions in the world with their products. They offer a broad range of products and services, from semiconductor production to innovative software such as app development, from automation to access systems. For example, Austrian competence and innovation is integrated into many smart phones, for example circuit boards from AT&S, NFC components from NXP or sensors from ams. Access systems for public space, for example ski lifts, sports stadiums and airports, are frequently equipped with technology “Made in Austria” by SKIDATA.

The presence of international corporate groups such as Infineon, Siemens, Philips and Microsoft strengthens Austria as a location for research and communications technologies. Microsoft has been represented by a subsidiary in Vienna since 1991, and has operated its own R&D subsidiary in Graz, Vexcel Imaging, since 2006. The German chip producer Infineon and the American multinational company General Electric acquired a stake in the Austrian technology company TTTech Computertechnik AG, which specializes in making electronic networks more robust on the basis of security and real time technologies. Philips boasts a particularly longstanding tradition in Austria. In 1926, the Dutch company established a foothold in Austria by setting up a sales company. Today, Austria is not only an interesting market for Philips, but an important high-tech location in Europe featuring competence centers of global importance. 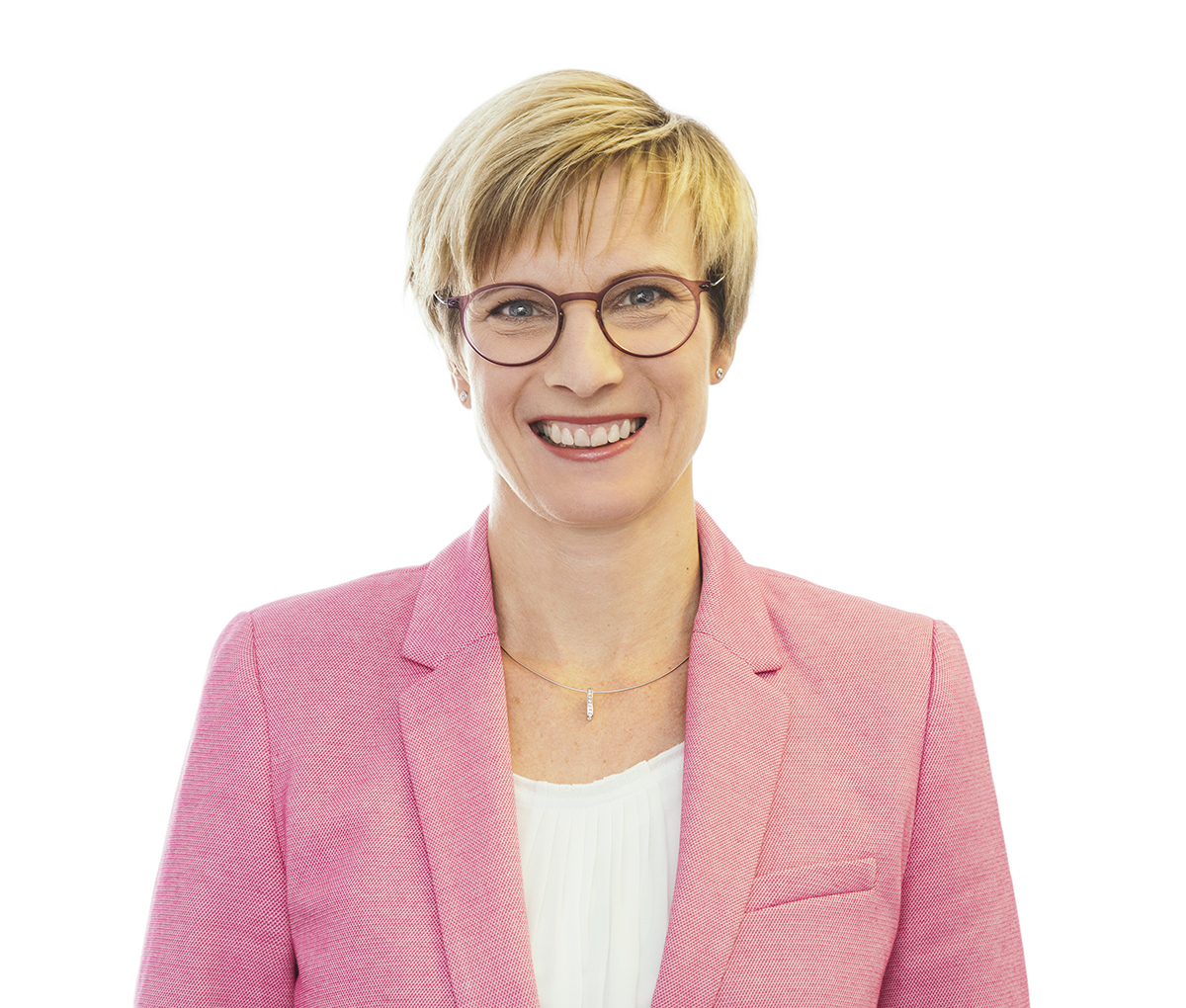