MySugr cooperates with Roche in the field of diabetes management 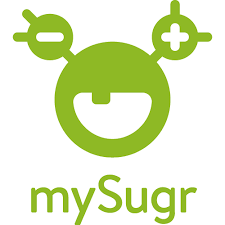 MySugr was founded by diabetics with the aim of easing the problems in life confronting people with this disease in a playful manner. For example, a diary app was developed for the smart phone, linking daily entries of blood glucose levels and insulin levels with a mobile phone game.

Now a further step has been taken to alleviate people’s difficulties. The blood glucose measuring device “Accu Chek Aviva Connect“ from Roche automatically transmits measured value to the diary app of MySugr via a Bluetooth interface, thus eliminating the need for the people involved to manually enter the relevant data. In this way, crucial health data is consistently available to doctors and patients, freeing up time normally used for data procurement.