Successful round of financing for the wireless technology provider endiio 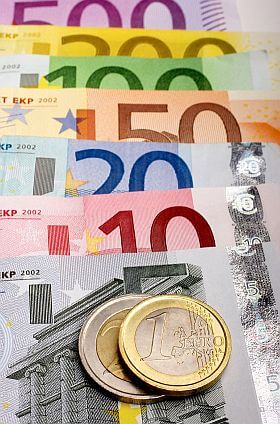 The startup endiio based in Innsbruck is pleased to have attracted the aws Founder Fund and Situlus Holding as its new shareholders.

The six-digit euro funding will primarily serve to further develop the energy self-sufficient wireless technology as well as to finance the market launch of the company. Since endiio was established in 2015, it has already furnished the proof-of-concept on the basis of partnerships with prominent industrial companies.

endiio is a spin-off company from the University of Freiburg. When it was founded in February 2015, it decided, with the assistance of the Tyrol Business Promotion Agency.

The innovation of the startup located in Innsbruck is based on a new, patented wireless technology. Thanks to the technology developed by endiio, ten thousands of sensors can wirelessly communicate in an individual, robust, simple and energy-saving manner with just one single central device. Large sensor networks in different areas of application of the industrial Internet of Things can thus be efficiently operated without requiring maintenance.

“Cash or card?” - Austria, the coronavirus pandemic and the increasing trend towards cashless payment.

The number of cashless transactions in Austria has been increasing for years. This upward trend once again experienced a tremendous boost due to the coronavirus pandemic.