Intelligent sportswear “Made in Austria” 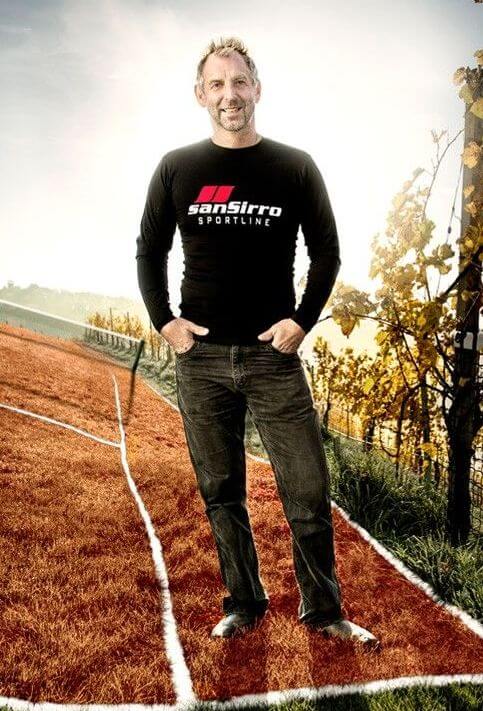 An Austrian company has entered the world of intelligent sportswear based on the project “sanSirro get smart“, and is thus competing against the giants in the industry.

For the first time, the entire sensor system consists of stitched, intelligent textiles in order to be able to transmit vital data online and in real time. The combination of nano-plasma technology and a new type of embroidery sensors result in the world’s first washable intelligent sportswear.

The crowdinvesting campaign launched by Conda, Austria’s largest platform for private investors, showed how much interest exists in this project. Half of the funding target was reached within two hours. More than EUR 250,000 was collected for the project after only one week.

Turbocharger for the business location

The new Austrian Federal Government is committed to strengthening the economy, as shown in its programme, and has incorporated numerous measures to enhance the viability of Austria as a business location.

They are immensely successful on the international market, but still hardly known to anyone: the “hidden champions” play in the big leagues of the Austrian economy. What they have in common is that they are medium-sized firms, growth-oriented, innovative and intimately linked to their specific corporate values.