Four researchers at the Medical University of Innsbruck given ERC grants 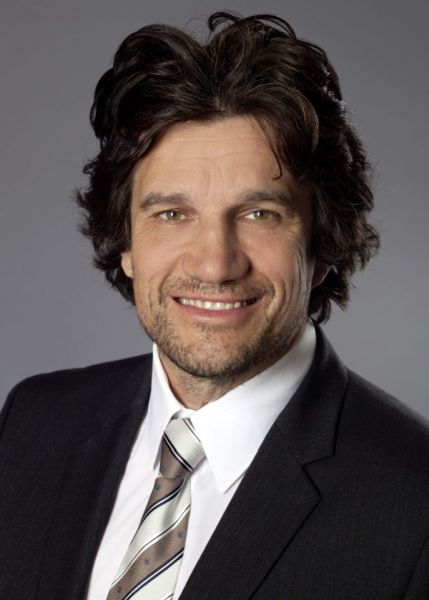 Three researchers at the Medical University of Innsbruck and one scientist at Leopold Franzens University have received a highly endowed “Advanced Grant" from the European Research Council.

The award was given to the quantum physicist Hanns-Christoph Nägerl of the University of Innsbruck and the cell geneticist Gottfried Baier, the bioinformatician Zlatko Trajanoski and the developmental immunologist Andreas Villunger of the Medical University of Innsbruck. All three medical professionals are carrying out research in the field of immuno-oncology.

The scientists have already received numerous awards for their work. Nägerl, who is at the Institute for Experimental Physics, was given the award for his research into ultracold quantum matter. The German-born scientist has made a name for himself thanks to his research on atomic quantum wires and molecular quantum gases. Baier and his team have discovered a promising lymphatic point of attack with their findings on the protein Kinase C signaling pathway. This enables the body to targetedly use its own immune system against tumors in order to heal cancer. Villunger focused on researching into molecular processes, from the creation of the cell until its death.