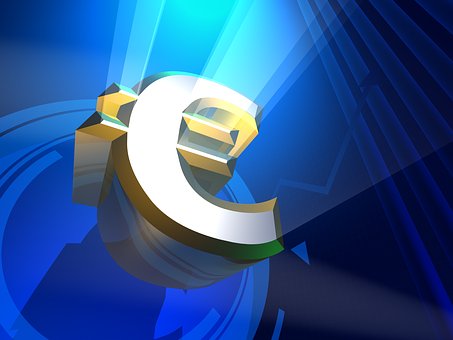 At a joint conference of the European Investment Bank (EIB) and the Austrian National Bank (OeNB) in Vienna, the most important findings from the latest EIB survey on investment activity and investment financing for Austria were presented.

According to EIB, Austria has a healthy economic structure with a good infrastructure and high-quality capital stock. After the economic crisis, investment activity recovered more quickly than in the EU as a whole. Austrian R&D investments in relation to GDP are also increasing, above all thanks to large companies and in spite of the fact that several innovative companies continue to have problems borrowing money. Close to nine out of ten Austrian companies made investments in 2017, whereas only twelve percent of the companies surveyed said they invested too little over the last three years. As a result, Austria ranks among the EU countries with the smallest investment gap.