Austria among the top five business locations in Europe 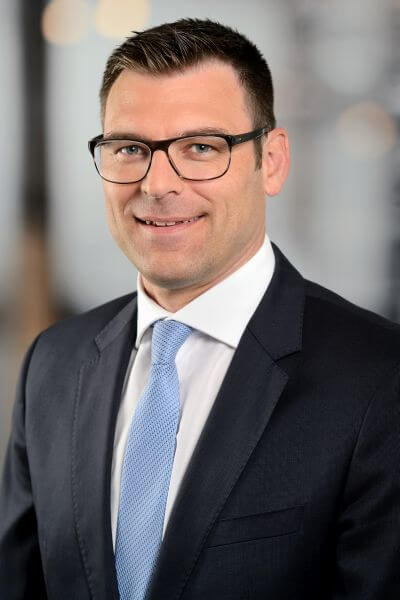 “Austria was given an outstanding fifth-place rating in the European ranking of business locations with the best growth prospects, on par with Finland”, says Gunther Reimoser, Country Managing Partner of EY Austria.

Austria secured a top ranking in four of the five growth categories of the “Europe 2020” strategy i.e. basic infrastructure, research and innovation, education and health – and is thus one of the five leading locations in Europe. These were the conclusions of the “Investing in Europe’s Future” study implemented by Ernst & Young. Austria was even rated third in terms of its healthcare system.

Indicators for the five growth categories of innovation and research, digitalization, basic infrastructure, education and health were evaluated for all EU member states along with the United Kingdom and Switzerland.