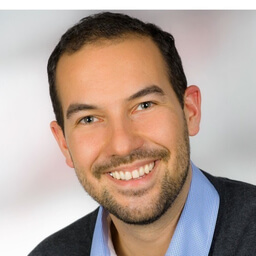 The head of the new Austrian Digitalization Agency (DIA) operating with the auspices of the Austrian Research Promotion Agency FFG was introduced at the FFG Forum 2018 (the organization’s annual event).

The new DIA Director Andreas Tschas founded the successful startup festival Pioneers and was recently worked for the Viennese company TTTech, which specialized in systems for self-driving cars.  In his capacity as the new head of DIA, Tschas will build up a central Austrian platform for implementing important digitalization measures. The new agency will operate in the five fields of “Digital Infrastructure”, “Economy”, “Education and Society”, “Research”, “Development and Innovation” and “Data Protection and Data Economy”. The Federal Ministry for Digital and Economic Affairs along with the Federal Ministry for Transport, Innovation and Technology will finance the Austrian Digitalization Agency.