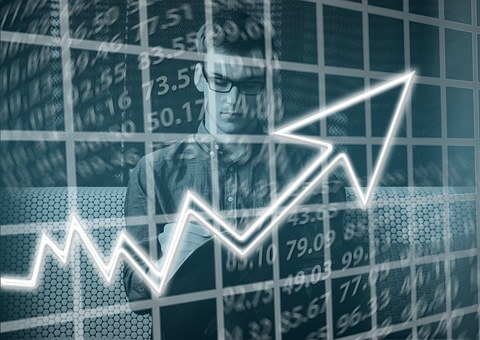 In contrast to the entire Eurozone, the economic upturn in Austria has hardly slowed down at all, featuring an economic growth rate of 0.7 percent in the second quarter of 2018 (compared to 0.8 percent in the first quarter).

In particular, industrial production and the export of goods continued to develop dynamically. Accordingly, industrial production in June 2018 was five percent higher than in the previous year. Domestic demand also provided strong impetus, with private household consumption up 0.5 percent in both the first and second quarter of the year. In addition, the good job market situation not only increased wages but also the optimism of private households and thus their willingness to spend money. “Growth of the Austrian economy remains a broad-based phenomenon. In addition to the ongoing international economic upswing, the main reason is the good economic climate in the country - and in spite of growing trade risks”, explains Margarete Schramböck, Federal Minister for Digital and Economic Affairs, on the occasion of the presentation of the latest economic report by the Austrian Institute of Economic Research (WIFO).