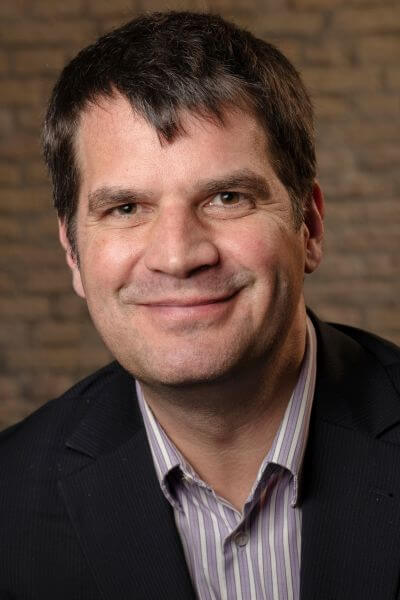 Stem cell researchers at the University of Innsbruck succeeded for the first time in breeding neural stem cells in the brain from human brain cells.

As a result, it is much easier now to get stem cells from people, which in turn enables a better understanding of diseases of the nervous system such as Alzheimer’s or multiple sclerosis and the possibility to cure these illnesses in the future. A team of researchers at the University of Innsbruck led by Prof. Frank Edenhofer of the Institute for Molecular Biology and the German Cancer Research Center in Heidelberg reprogrammed human blood cells on the basis of expression of four transcription factors into neural stem cells. The reprogrammed stem cells are able to reproduce themselves indefinitely and can mature in cells of both the central and peripheral nervous system.

The researchers in Innsbruck recently managed to convert skin cells into neural stem cells in the brain. The now published use of blood cells will considerably facilitate their use for biomedical purposes. In contrast to skin cells, blood cells can be derived from patients very easily. Taking a blood sample is a clinical routine compared to a skin biopsy. Stem cells can form practically every other cell of the body, and thus comprise a hope for a whole series of therapies for illnesses which could not be cured up until now.