Oh, Vienna: Vienna remains the most liveable city in the world 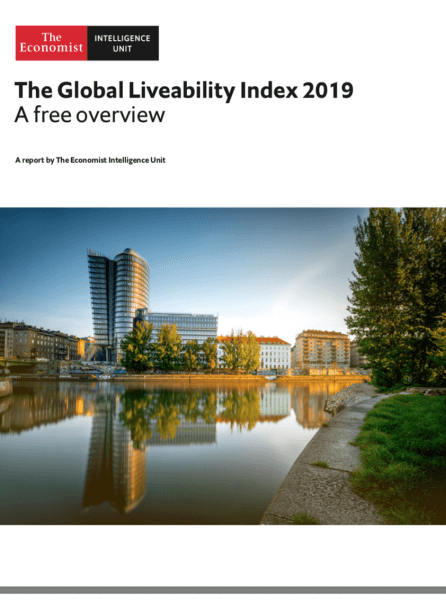 Vienna is a good place for people to live and work.

The former imperial capital defended its number one position in the "Economist" ranking of the most liveable cities in the world. On balance, 140 large cities were compared based on criteria such as stability, culture, environment and health. In addition to criteria such as healthcare, education, infrastructure and culture, Vienna particularly scored points for its safety and stability. "It is proven that Vienna is one of the safest cities in Europe", says Roxana Slavcheva, publisher of the study. The other cities in the top ten are Sydney, Osaka, Calgary, Vancouver and Toronto, Tokyo, Copenhagen and Adelaide.

Vienna is convincing: the city also regularly places first in the city ranking of the consulting company Mercer. In the latest issue of the study published in March 2019, Vienna was ranked at the very top for the tenth straight year.