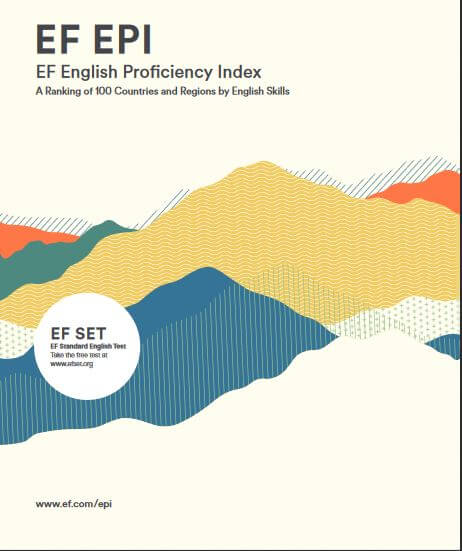 More than a billion people speak English as a first or second language, and hundreds of millions more as a third or fourth.

According to a new report by EF Education First, an international education company, the Netherlands tops the ranking for English proficiency, followed by Sweden and Norway. Austria is number eight worldwide. In the city comparison, Vienna ranks at the impressive sixth place.

EF's index is based on the results of a free online test taken by 2.3m volunteers in 100 countries.

All advantages of the Business Location Austria at a glance

Reliability and expertise in the country and in the company are the convincing factors in selecting a business location. We can be justifiably proud but can still become even more attractive. This is something Austria should increasingly work on in the future!